We can transfer you and your group without waiting online to or from Orlando Airport MCO or Sanford Airport to Disney World, Universal Studios, Port Canaveral for Carnival, Royal Caribbean, Disney and Norwegian cruise lines. Also, Disney World and Universal Area resorts. 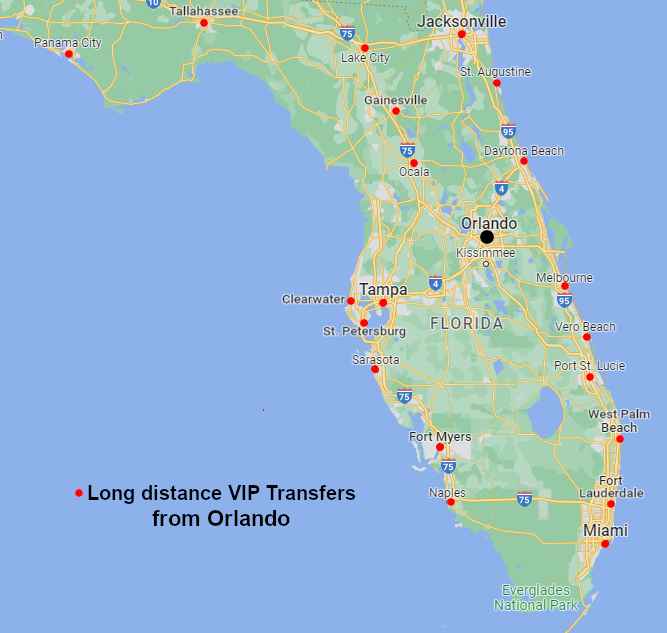 Disney, a place where The fantasy become a reality as you explore the diferents places: Adventureland, Frontierland, Liberty Square, Fantasyland, Tomorrowland and Main Street, U.S.A. areas. 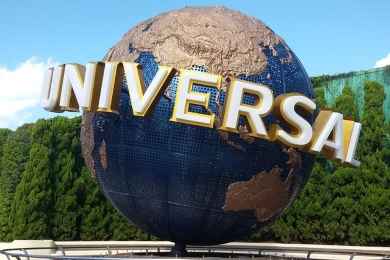 Explore a secret school of witchcraft and wizardry. There is a place where magical creatures stand before you, super heroes, and beasts. You're entering lands where everything is real. Let to begin the adventures. 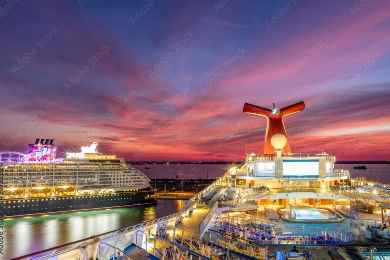 We specialize in scheduled ride transportation for pax groups to and from the Orlando Airport MCO or Sanford Airport to Port Canaveral or Orlando area Hotels.

If you have question, please contact us by Phone or Whatsapp | Quick Response by Text Message
Online Reservations